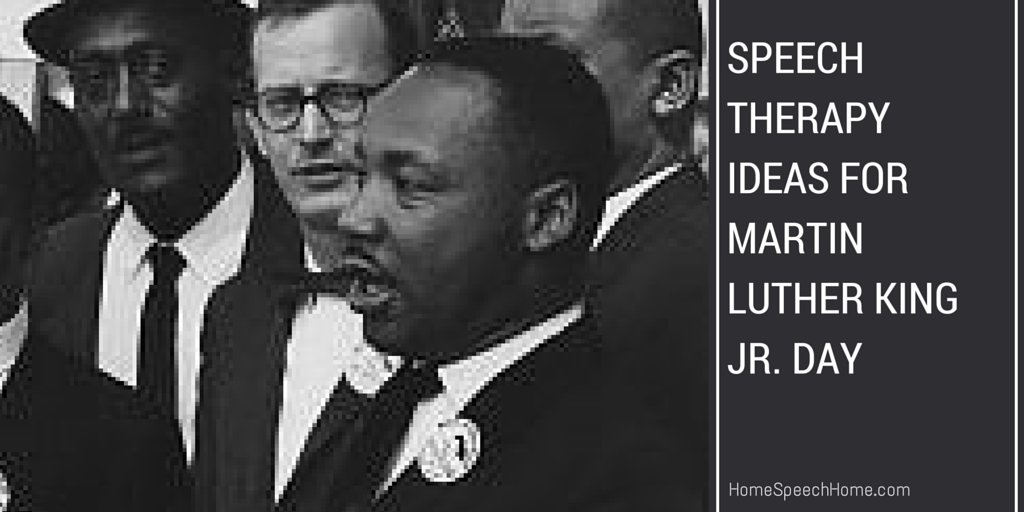 I love talking about Martin Luther King with school-aged children because there are such important principles and lessons that can be learned from his example and the Civil Rights Movement.

This is a great time to talk about anti-bullying, embracing differences, and standing up for what is right.

It also provides wonderful and stimulating topics for language goals. 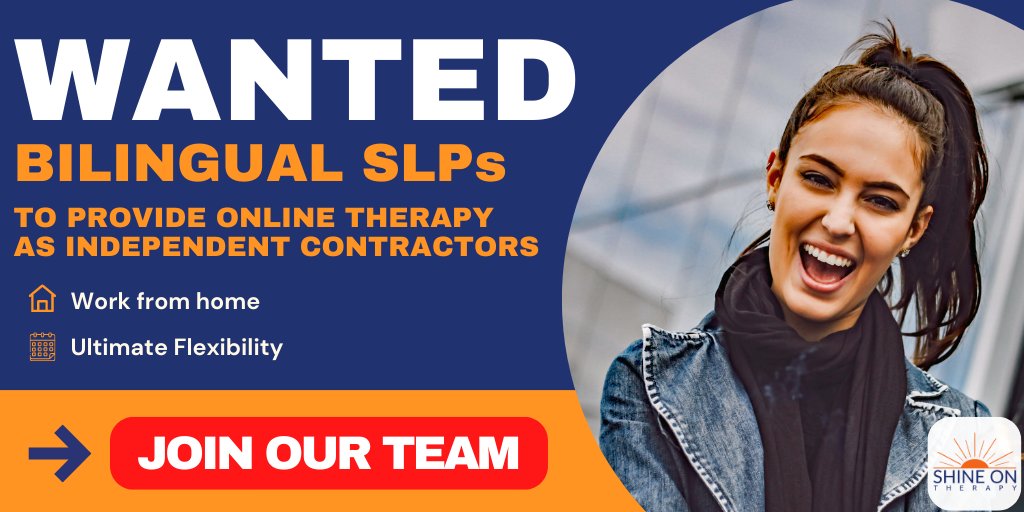 Here are some quick facts about Martin Luther King Jr.:

Acquaint your students with the story. You can tailor the facts to the appropriate age.

Here is a great video that you can show your students that will only take three minutes and 26 seconds to watch (every second counts when we have limited time with these kiddos, am I right?!)

Here are some follow-up activities to choose from:

First you ask the WH questions.

Then switch roles and have the kids ask you WH questions.

Give three statements. Two that are true and one that is false. Have your children identify the false statement.

Have the children retell the story.

It may be helpful to use the video during retell by muting the volume and pushing pause on pictures to assist with recall.

For homework, ask the student/s to retell the story to their parents.

Give the child a word and ask them to formulate sentences around the word. You can use sentences strips and have them fill in the blank, or just do this as a verbal activity.

If you have extra time, play the video below to learn a cute song about Freedom.

Your kids will want to clap along and they will probably learn the words because it's a catchy little tune.

It is great for younger children and kids or adults with other developmental disorders.

Sit in a circle and ask the children to make sentences about the freedoms they are grateful for.

Use the carrier phrase "I have freedom to choose my_____."

Or don't use a carrier phrase and let this be an open topic for the kids to talk about. Great expressive language topic!

Trace the child's hand. In each finger write a freedom they enjoy.

Have them take this home for homework to tell their parents (in full sentences of course!) about the freedoms they are grateful for.

Using the dates and information on this website, help the students create their own time line.

Then have them retell the information in proper sequence. Send home for homework.

You will need two brown lunch bags and the following sentence strips which you can print out here:

On one bag write the word "DISCRIMINATION" with a frowny face.

On the other bag write the word "EQUALITY" with a smiley face.

The children will place the word strips in the proper bag.

No two people are alike! We are all different and that is what makes this world beautiful.

Show the children two pictures of people from a magazine or from the internet, side by side. First discuss or write what makes the people the SAME. Then what makes them DIFFERENT.

Using your computer, phone, tablet, or camera take a picture of the child/ren. They will love seeing themselves on the computer or tablet.

Talk about their great features and what makes them the same/different from their family members, friends, or magazine pictures. 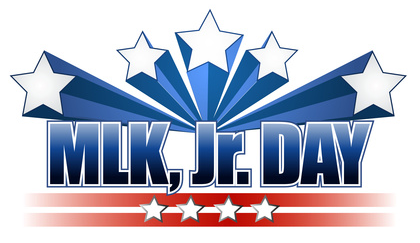 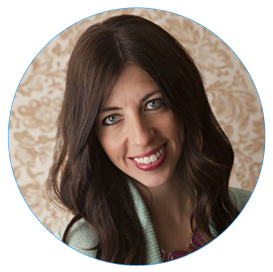