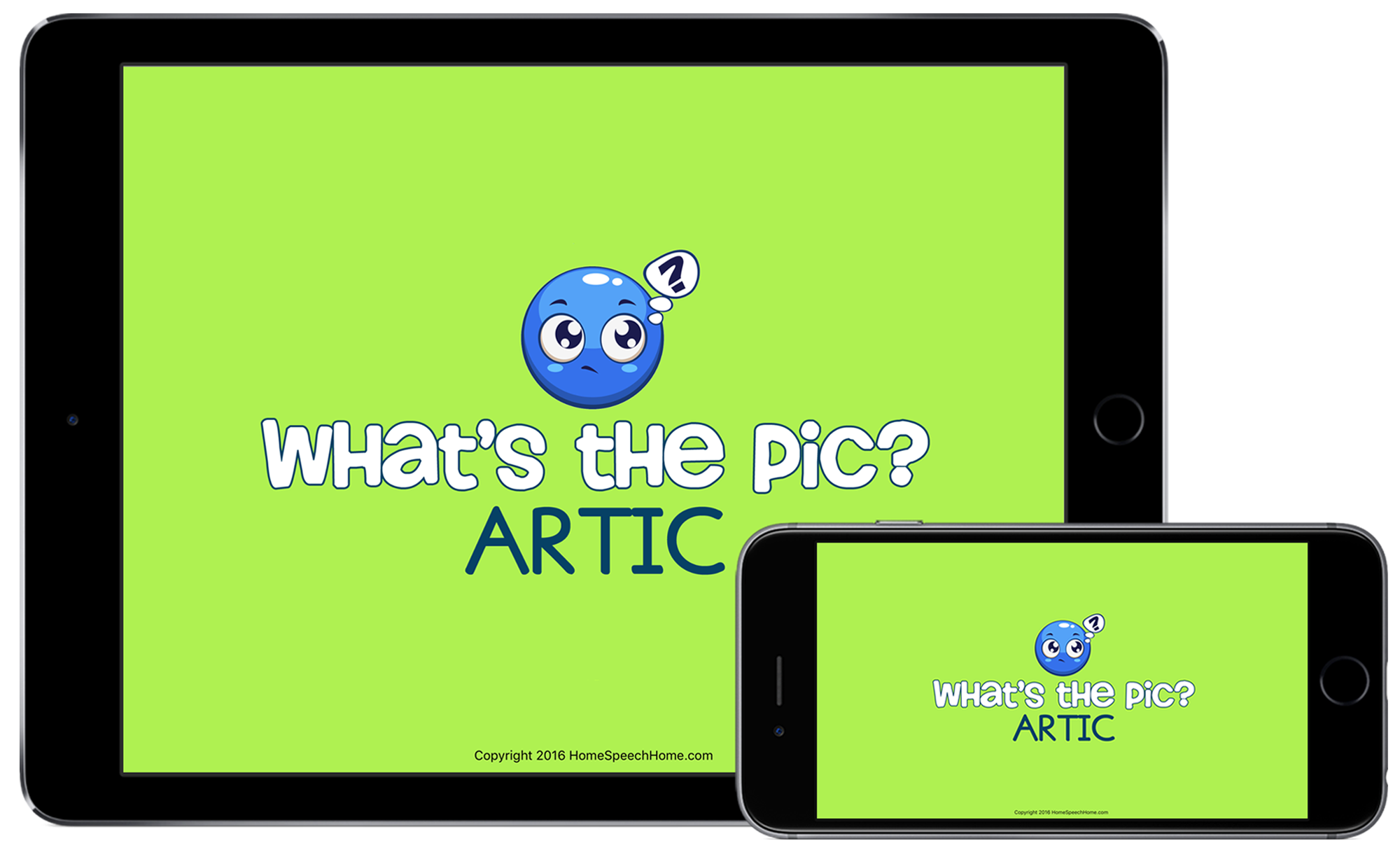 What’s the Pic Articulation is a revolutionary app for speech therapy! It uses voice activation to motivate players to say their target words.

*NOTE: The app does not detect correct or incorrect productions; it responds to speech sound. This works best in quiet environments. A therapist is still needed to teach correct technique.

The object of the game is to get lots of productions by rewarding EVERY speech sound practiced, while the player acts as a detective to guess the hidden picture.​

What Others are Saying...


A good friend of ours sent us this video of him and his son enjoying What's the Pic Articulation together... 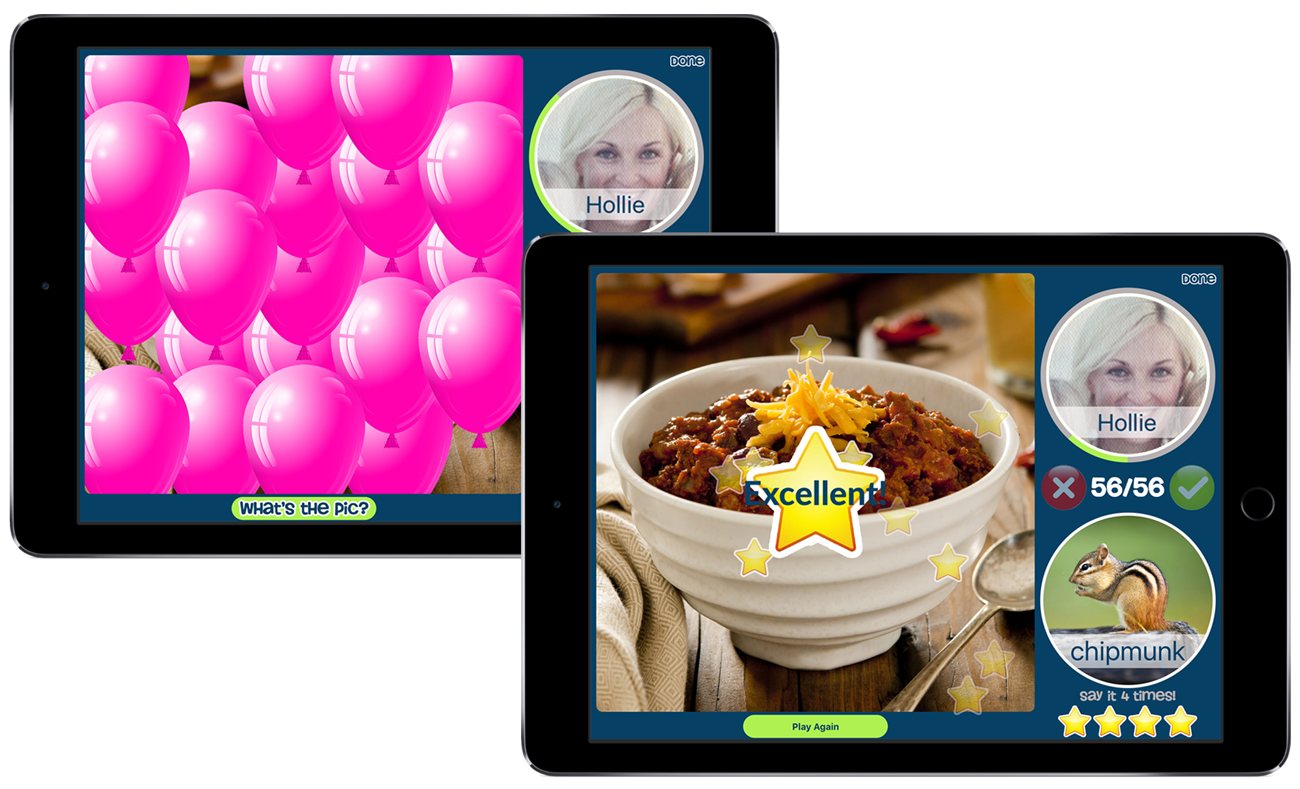 A target picture is displayed with a varied number of times the player must say it. Each time the word is said, a star lights up.

Once all the stars are lit, a sticker is removed from the hidden picture with a fun sound effect, and players try to guess what it is before it is completely uncovered!

While playing this game, players learn to take their time practicing and speaking deliberately as the voice activation recalibrates after each word.

Players also learn to monitor their own speech because they must select either a check or an X to represent how they said their words before advancing to the next word.

Accumulated accuracy is displayed in the ring around their profile picture! 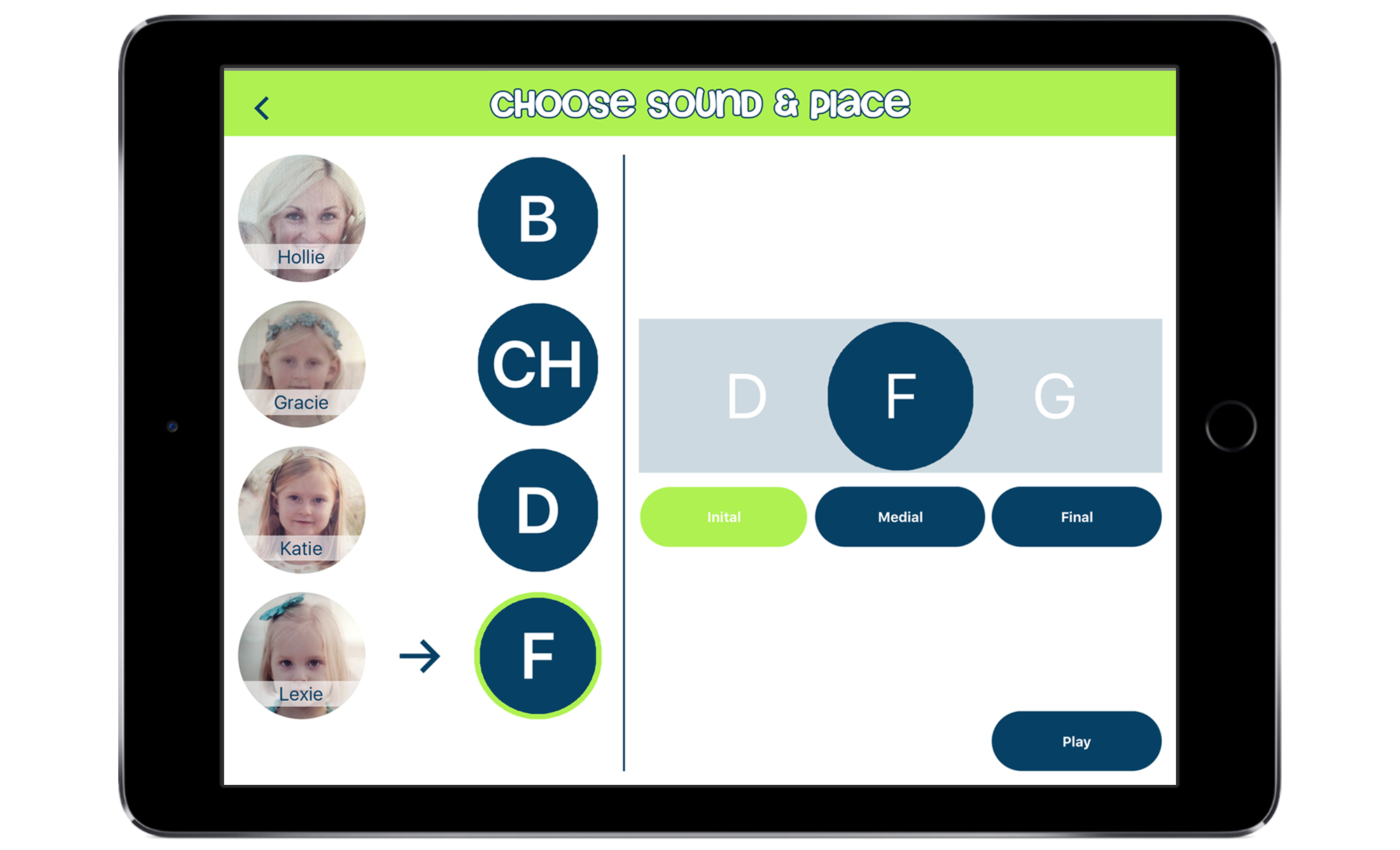 Up to 6 players can work on individual speech targets at a time while data is tracked individually too.

What’s the Pic Artic remembers the sound and word position that players practiced from their previous game.

Data is stored in the report section and can be sent to anyone using the 1-touch email feature.

Player profiles are customizable with a name, picture or colorful avatar. 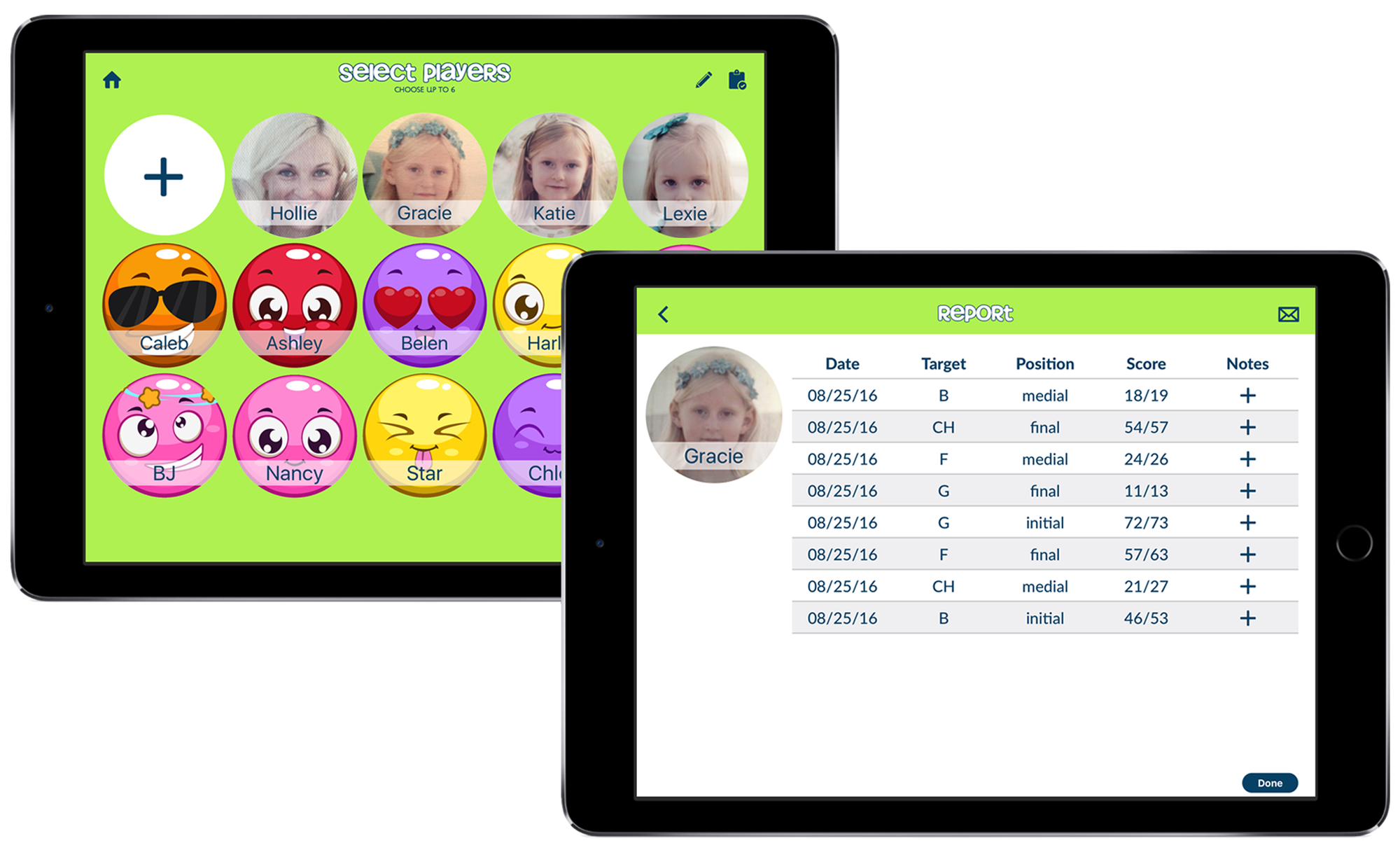 Hidden pictures are covered with 8 different sets of colorful stickers, each with their own fun, reinforcing sound effect.

Spelling hints are available when a player is having trouble guessing the hidden picture.

3 different animated reward screens are earned upon guessing or uncovering the hidden picture!