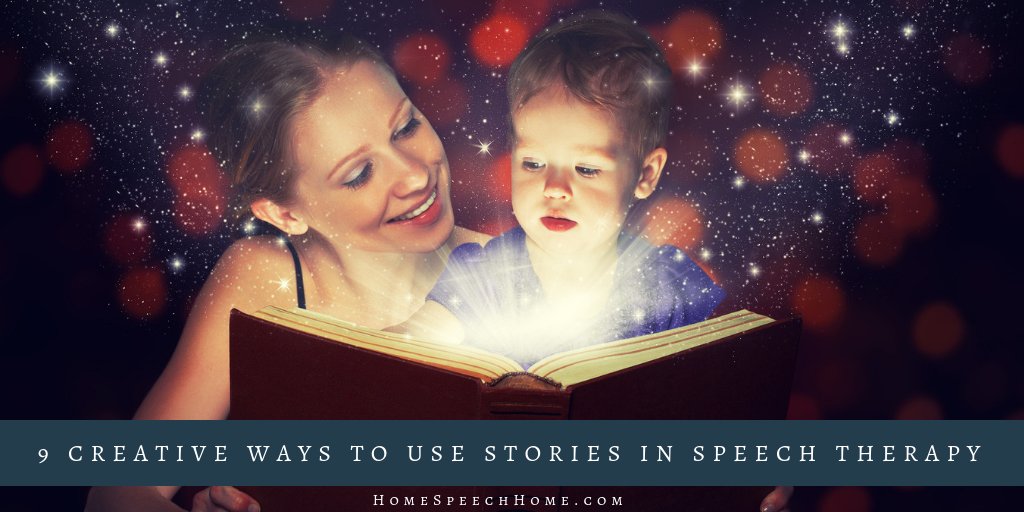 Who doesn't love a good story?

We share them around campfires, in the car, in the line at the grocery store, at dinner...the list goes on.

In short, stories make up a huge chunk of our communication and are an integral part of any type of speech therapy, even if they aren't "the focus" of a therapy session.

Here are 9 creative ways to use stories in Speech Therapy.

Tell the students they get to be the teacher this time while you read the story aloud and occasionally produce the target sound incorrectly.

You could take turns being the reader.

The children will have fun purposely saying it wrong a couple of times.

Another way to work on discrimination of correct and incorrect sounds is to let the children use a paper and pencil to track data with pluses and minuses or checks and x’s on you.

Our free Face Data Sheets make discrimination tons of fun by giving the blank face smiles or frowns and sometimes even hairstyles and accessories. :) 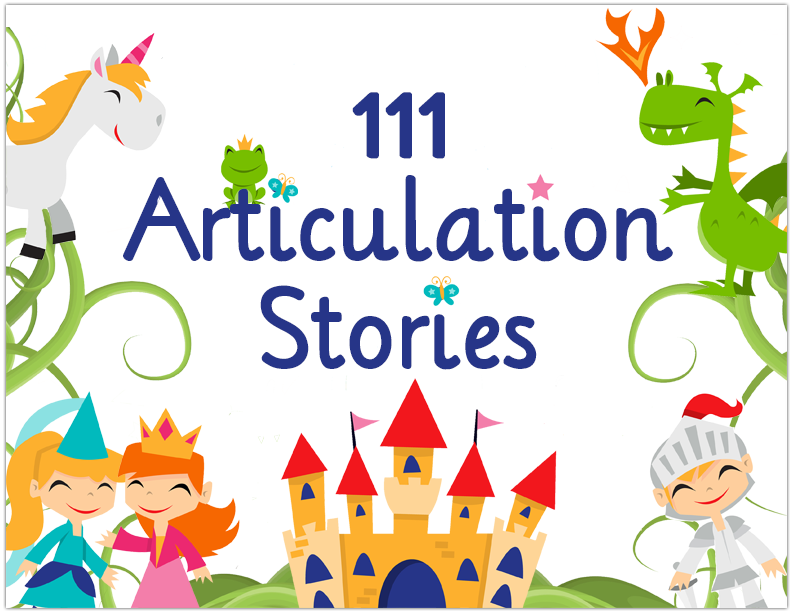 Get the flashcards for each target word in the story (all are from the ALL in One Printable Flashcards).

If you don’t have flashcards, write each word or draw some of your own pictures on pieces of paper.

You could even have the students make some as an opening to the story while saying the target words as well.

Divide up the cards between students and have them place them in front of them so they can see what words they are listening for.

Read the story aloud and have the student hold up his flashcard as quickly as he can and then say it 3 times before placing it in the group pile in story order for all to see.

The first person to hear and say all their flashcards in the story, wins.

Every student makes or has their own complete set of target words from the story.

Then while listening to the story, the students race to put their card in the pile first when they hear the word read aloud.

The winning student then has to say the word 3 times correctly to leave his card in the pile.

The person who gets rid of the most cards wins, or you could read it several times until someone has completely discarded of all their cards.

Get the flashcards for each target word in the story (all are from the ALL in One Printable Flashcards).

If you don’t have flashcards, write each word or draw some of your own pictures on pieces of paper. You could even have the students make some as an opening to the story while saying the target words as well.

Place them visibly around the room according to the skill level of your students. Read the story aloud once so they become familiar with the story.

On the second reading, let the students race to get the flashcards that match each word they hear.

To keep the card they must say the word five times.

Then see who has the most cards.

And practice their target words again.

Have the students place the cards visibly around the room again and begin the story again.

Read the story aloud and talk about it and practice the target words.

Read the story aloud again and stop at random spots.

Have the students take turns saying what word comes next. Or have them see who can say what word is next first, and they win the card.

Pull out the puppets and read aloud the story.

Lastly, have the puppets act it out again but make a couple of fun changes. Stop a student to practice the target word if they are saying it wrong.

Finally, let the puppets play, but they have to use the target words in the story.

You may want to list them together on the board so they are easier to remember during free puppet play!

Read the story aloud. Decide who will be each character in the story.

Read the story again and have the students act it out.

Then have the students act it out again without you reading the story, making sure to say the target words correctly.

Then you can brainstorm ideas for how to make the play better, especially throw in a new target word or two.

Act it out again with the changes.

Make sure to always practice the target words before putting on the show!

After reading the story, list or underline each target word in the story.

Let each student, on his/her turn secretly choose one of the target words and act it out. Have the other students try to guess which target word they chose.

This should make the students who are guessing produce a lot of the target words.

For even more productions, you may want to have every student say a target word 10 times before the next player's turn.

Have the students listen to the story and remain still or “frozen” until they hear a target word.

Then they can move while each saying the target word five times. The students then resume being frozen again until they hear the next target word and can move and practice speech again. 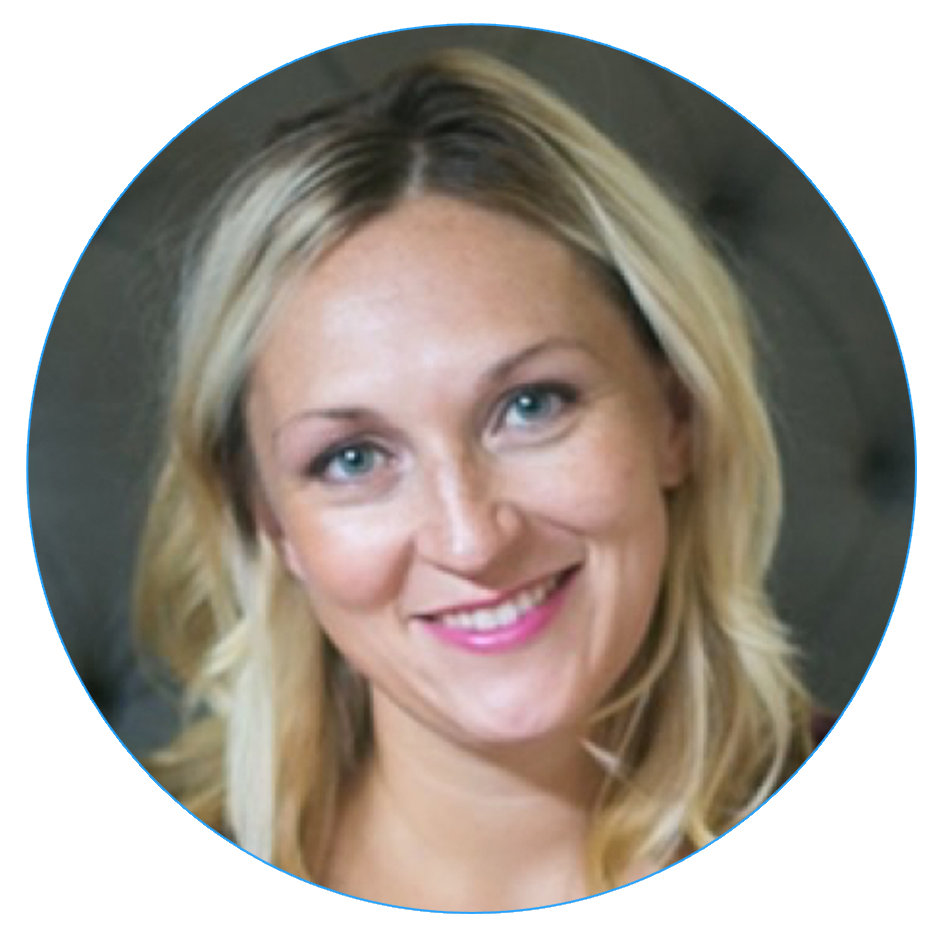 Hollie is an M.S. CCC-SLP  and multi-tasking mom of 4 from Florida. She received both her B.S. and M.S. from Utah State University. She loves being an SLP and helping SLPs deliver multi-modal therapy treatment that maximize progress.